Technical standardization was organized at a national level in the early 1920s.

Czechoslovak standards were voluntary but they had unchallenged authority thanks to their high technical quality and the elaborate standardization involved. They formed a solid basis for the regulations of professional associations, they were widely used in tenders for public orders and they were used to a great extent in the insurance industry. CSN was one of the initiators of an international federation of standards organizations, which was established in Prague in 1928 under the name of the International Standards Association (ISA).

The new legal arrangements for standardization as set out in Act No. 142/1991 Coll., on Czechoslovak Technical Standards, as amended by Act No. 632/1992 Coll. define technical standards basically as voluntary documents. The only exception to this is the provision that any binding aspects are determined on the basis of the requirements of a state administration body with authority to issue generally binding regulations for the area in question.

The start of the new century saw some important events involving technical standards and the Czech Standards Institute.

In 2005, the Czech Standards Institute changed its logotype and abbreviation from CSNI to CNI

As of 31st December 2008 the Minister of Industry and Trade decided to dissolve the Czech Standards Institute as a contributory organization of the Ministry of Industry and Trade. From 1st January 2009, the development and publishing of standards in the Czech Republic is ensured by the Czech Office for Standards, Metrology and Testing (ÚNMZ), in accordance with the Act 22/1997 Coll. on technical requirements for products and on amendments of some acts (Article 5, paragraph 6). 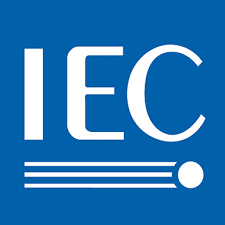 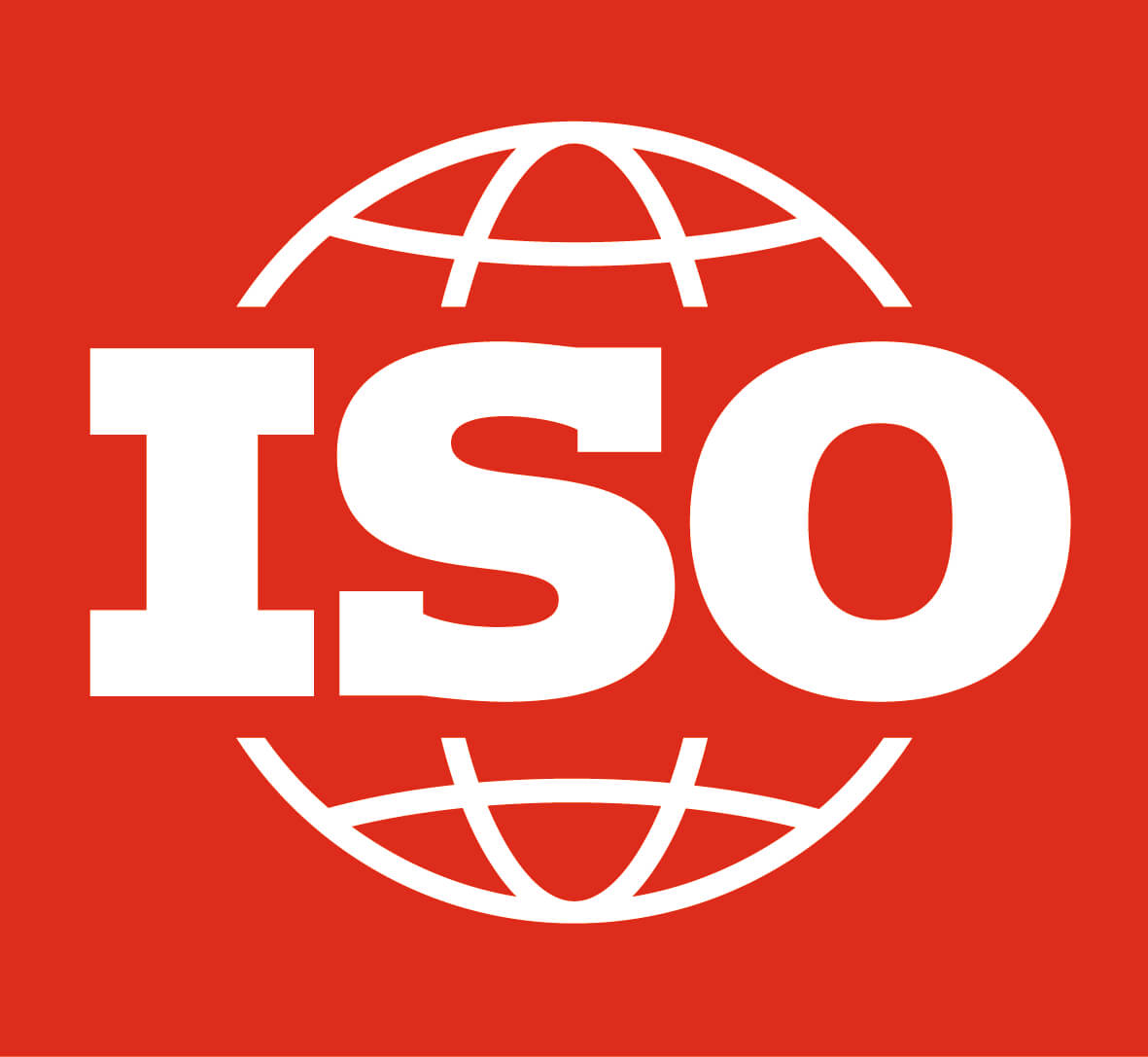 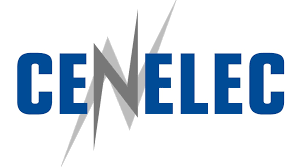 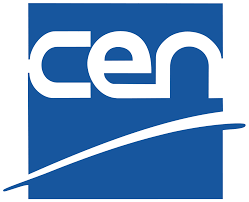